Encouraging You to Find Your Edge by Failing! 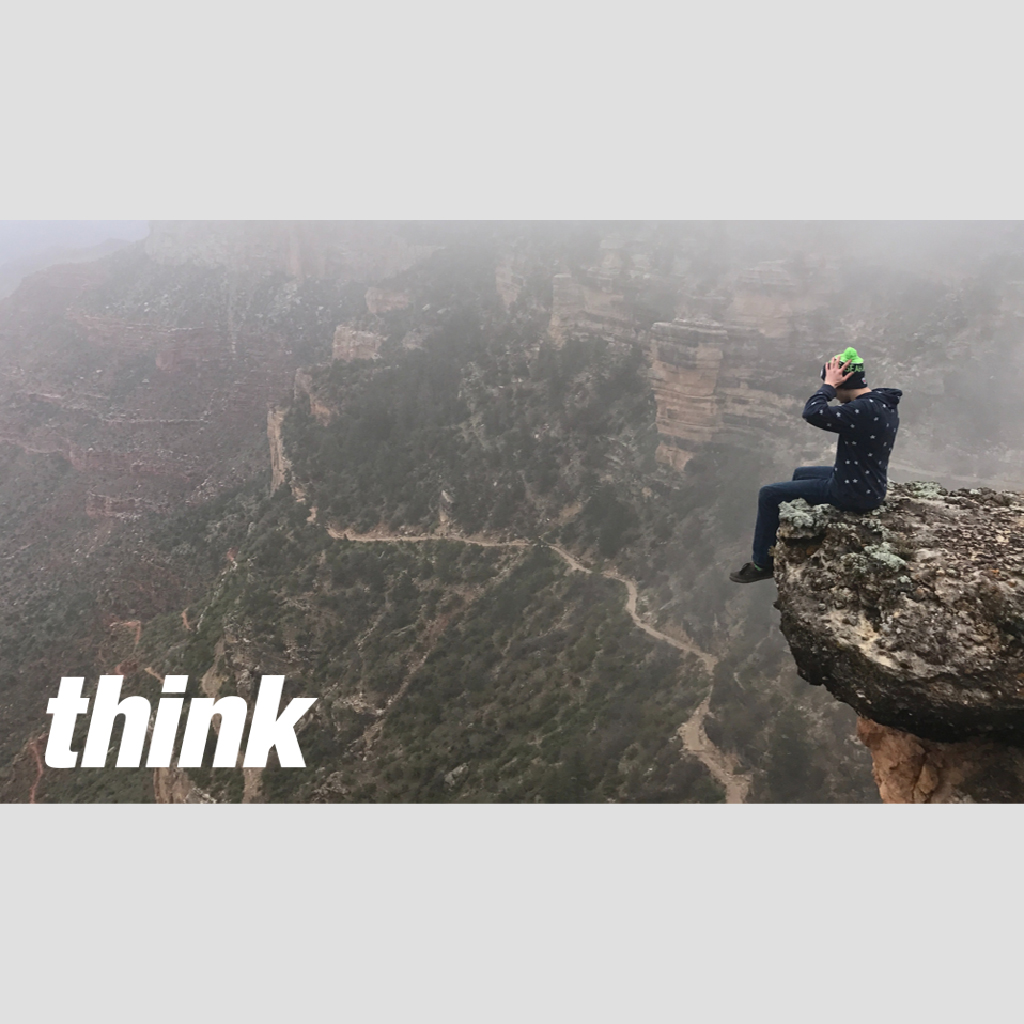 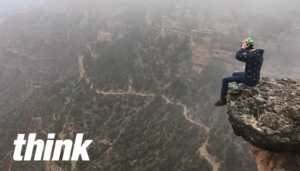 “People who take huge risks aren’t afraid to fail. In fact, they love to fail. It’s because failing means they found the edge.”

— {Bob Goff, excerpt from Love Does}

More from Love Does:

Don Valencia created some amazing products for Starbucks, but not all of them worked out.  Still, he was always trying to find the edge.  Have you ever heard of Mazagran, for instance?  Exactly, me either.  Mazagran was a carbonated coffee-flavored soda that Don invented and Starbucks rolled out quite a few years ago.  The only problem was – no one liked it.  Don didn’t seem fazed with disappointment.  In fact, one of the first times I visited Don, I walked up his driveway and saw his license place that proudly read “Mazagran”.

It was that same spirit of adventure and dedication to redeem failure that led Don to create the science behind a coffee-flavored icy concoction called Frappuccino.  That one ended up doing pretty well!

Bob Goff is the author of the New York Times Best-Selling book Love Does.  The U.S. Department of State recognizes Goff as a diplomat and he is known as an Honorary Consul for the Republic of Uganda due to his work with Love Does, formerly known as Restore International, a non-profit organization he founded.

Goff founded Restore International (now known as Love Does) in 2003, to “find daring, productive, and effective ways to fight the injustices committed against children.” Love Does works to promote human rights and education in current and recovering conflict zones. Love Does currently works in Uganda, Iraq, Nepal, Somalia and India.

Goff founded Goff and Dewalt, LLP in 1968 as a construction defect attorney.  Located in Washington, the firm specializes in construction defect litigation, general counsel, and international rights (through Restore International).  Goff worked as an adjunct professor at Point Loma Nazarene University where he taught a class in business law.  Goff similarly serves as an adjunct professor to Pepperdine University, in both the law school, and the graduate degree programs with courses such as Nonprofit Law in their Global Justice Program.

Goff is a writer and an international motivational speaker. In 2016 he launched the Dream Big Framework, a curriculum and workshop designed to motivate people to accomplish their biggest dreams and ambitions.