A Day in the Life of NextLevel Thinking 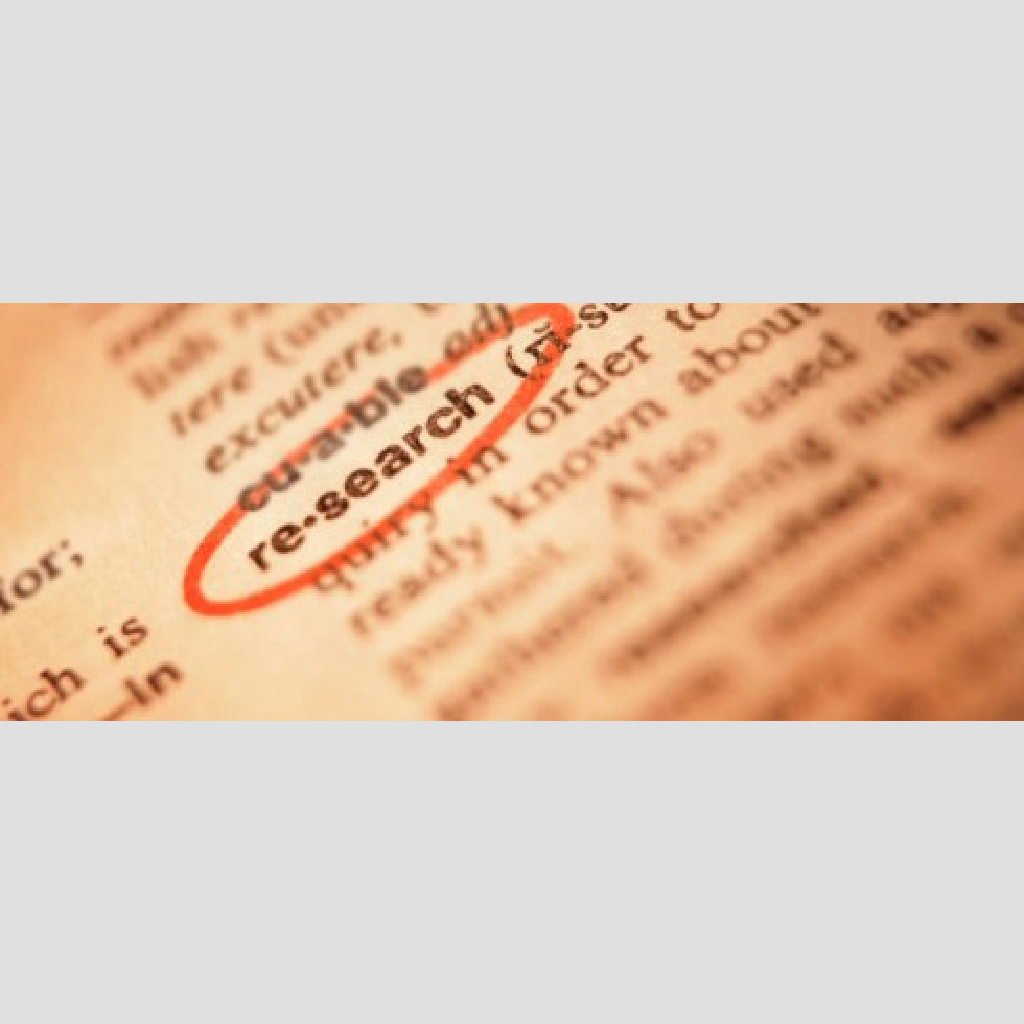 A large organization in the technology sector needed help developing a strategy to move more product through their existing distribution channel. Our client sold through a very competitive reseller channel, who in turn sold to the end customer. We developed a comprehensive approach to investigate their opportunity and potential. They expected us to take an exhaustive look at the market. What they didn’t expect was our interest in their supply chain and their internal organization.

Most projects usually start with a half day to a full day session designed to make sure that all team members clearly understand project scope, project goals, and their role on the project team. This organization was truly a virtual organization that presented quite a logistical challenge. They had key players on both coasts and were headquartered in the Midwest. We facilitated this meeting using video conference and teleconference technology. We accomplished our meeting goals as if we were all in the same room.

The next step was to kick off an exhaustive study of their external marketplace, in addition to conducting a thorough analysis of their internal organization. In this case, our definition of the external marketplace consisted of key suppliers to the organization, the existing and potential reseller channel, and customers of our client’s resellers. In the beginning, our client had some difficulty understanding why we needed information from key suppliers and end customers when all they wanted to focus on was optimizing the reseller channel. However, when they were able to sit behind the glass at focus group facilities and view triad focus groups in action they were amazed. Their suppliers had great insight. Not only would their just-in-time inventory ideas save our client several hundred thousand dollars a year, but the improved delivery time to the reseller channel would be dramatic. Now some of this was starting to make sense. Conversations with a few hundred existing and potential resellers also proved to be helpful. Existing resellers enabled us to understand the areas where our client was doing well and areas where improvements could be made. Potential resellers helped us paint the picture of a world class supplier in our client’s category. The final piece to the external puzzle was a comprehensive examination of their reseller’s customers using secondary research. Understanding the drivers behind this group’s buying behavior would prove to be critical to our client.

The internal organization turned out to be just as interesting. We conducted personal interviews with twenty key executives and managers, distributed a questionnaire to all three hundred and fifty full time employees, and conducted focus groups with a representative sample of the part time employees. The organization had set up all sorts of processes and procedures to make sure that internal controls were met and management was happy. We realized very quickly that the measurements in place were not necessarily measurements of success factors that were valued in our client’s market place.

Believe it or not, with enough lead-time, this project team managed to get together for three days at a golf course destination in the desert to discuss all of the new and exciting possibilities for their company. Prior to the meetings, our team spent a week boiling down all of the information gathered during the Investigation phase. In order to facilitate a productive brainstorming session, our team divided the data into eight relevant discussion sections. A different discussion technique was used for each section. These techniques allowed the project team to visualize opportunities in a variety of contexts.

The walls of the meeting room quickly filled with exciting possibilities. Our client’s suppliers identified interesting ways to work together to reduce inventory. It became very clear to our client that the reseller channel was not properly equipped with the knowledge or tools to successfully sell their product. This was especially important given the multiple competing lines that most of the resellers carry. They also felt like our client could do a much better job of communicating their uniqueness in the marketplace. The secondary research provided some great understanding of what drove the buying decisions of our client’s customers.

Although many interesting opportunities were identified during the brainstorming session, boiling all of that down into one concept that would uniquely separate our client from their competition was quite a challenge. As we moved through the Separation Statement development process, the notion of versatility continued to appear at the top of the list. The exciting thing about versatility is that our client delivered this concept better than the competition. However, several competitors were already pretending to own the idea. We were able to craft a Separation Statement that would potentially capitalize on our client’s unique version of versatility.

Using the Separation Statement as a guide, the project team developed a framework to illustrate their desired positioning in the market. In order to reach this destination, strategy was written to fill in the gaps between their as-is model and the settled upon to-be model. For every project designed to communicate a strategic message to the market, there was an internal project intended to enable our client to deliver on that promise. The finished product was a document that provided the framework and the tactical implementation projects that would enable our client to reach their desired market potential.

Once the strategy was written, our client needed something to keep them focused on turning the implementation projects into reality. Some projects were our responsibility, and other projects were handled internally by the client. Our team guided this process through weekly status meetings to make sure that progress was being made on each project, as well as making sure that the entire effort was properly coordinated.

As projects reached completion and deliverables were produced, our team was there to make sure that they were properly rolled out to either an internal audience or an external audience.

As deliverables were rolled out, our team developed metrics that were used to measure progress toward client goals. Some metrics were simple and others were somewhat involved. We began reporting results at the weekly status meetings. Many of the results were positive and the momentum this created for our client was exciting. Just as important as the positive momentum was our ability to identify negative trends before they caused a problem. As with any strategy, the ability to monitor and adjust along the way gave our client the confidence to continue toward their goal of not only being able to communicate versatility to their market, but to actually be able to deliver on that promise time and time again.

Eric J. Poerschke is a partner at Next Level Thinking, a strategic marketing firm that blends emotion, education, and execution into a brand building approach and framework for their clients.

Eric has more than 20 years of experience at successfully crafting and executing marketing strategies. He has worked with companies in many industry sectors and vertical markets which have given him a very broad perspective of what works and what doesn’t work when it comes to marketing strategy.