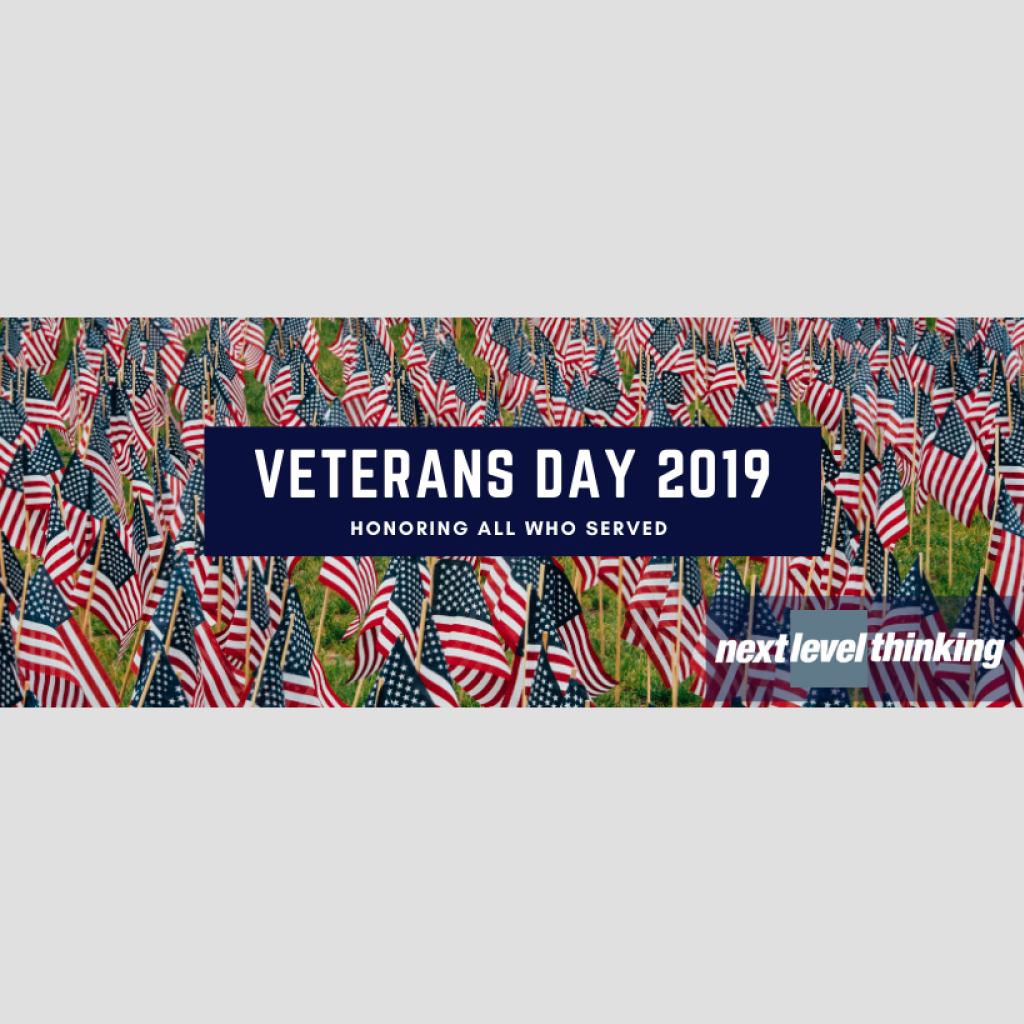 “Veterans know better than anyone else the price of freedom, for they’ve suffered the scars of war. We can offer them no better tribute than to protect what they have won for us.”

On November 5, 1983 Ronald Reagan made a poignant address to America’s Veterans via his weekly radio address.

Next Friday, November 11th, we’ll celebrate Veterans Day — the day America sets aside to honor millions of our finest heroes. They are the men and women who defend our country and preserve our peace and freedom. This Veterans Day offers more reason than ever to think about what these special people mean to America.

Our most recent heroes — those still serving and those who have just come back from Beirut and Grenada — carried on with the same dedication and valor as their colleagues before them. If we remember that their dedicated service is in defense of our freedom and if we understand that they put their lives on the line so we might enjoy justice and liberty, then their sacrifices will not be in vain. This is our obligation. And this has been the spirit of Veterans Day from the beginning.

Veterans Day was originally called Armistice Day. It was first celebrated in 1919, the year we commemorated the armistice ending a war that was to have ended all wars. Two years later, a solemn ceremony was held in Chalons-sur-Marne, a town in northeastern France. The ceremony would have deep meaning for America. The remains of four unknown American soldiers had been brought to the town square from four American military cemeteries in France. An American sergeant, Edward F. Younger, placed a bouquet of white roses on one of the caskets. The American Unknown Soldier of World War I had been designated. After transport across the Atlantic aboard Admiral Dewey’s flagship, the cruiser Olympia, our nation laid this hero to rest in Arlington National Cemetery on Armistice Day, November 11, 1921.

Sixty-two years have now passed. Millions of people from every corner of the world have come to the Tomb of the Unknown Soldier to pay their respects to America’s fallen heroes. The First World War did not end all wars. The assault on freedom and human dignity did not end. Our nation had laid to rest too many other heroes. From Guadalcanal and Omaha Beach to Mig Alley and Pork Chop Hill, from Khe Sanh and the A Shau Valley to Beirut, America’s best continue to give of themselves for us and for freedom-loving people everywhere. Yes, veterans have given their best for all of us, and we must continue to do our best by them.

Today, I reaffirm my determination to obtain the fullest possible accounting for our Americans missing in Southeast Asia. The sacrifices they made and may still be making and the uncertainty their families still endure deeply trouble us all. We must not rest until we know their fate.

Our hearts turn also to our disabled veterans. Their sacrifices and hardship endure every day of the year. A compassionate government will show them that we do remember and honor them. We will meet their special needs. In particular, there is no substitute for caring, quality health care, and that care will be provided.

Yesterday, I had the opportunity to visit Camp Lejeune, North Carolina. I went there to pay tribute to the many who gave their last full measure of their devotion. They kept faith with us and, indeed, they were heroes. Where do we get such brave young Americans? And where do we get those that came to their aid — the marines in Beirut who witnessed an unspeakable tragedy and returned to their posts with the same dedication and even greater resolve; the air crews working around the clock; the Army doctors performing medical miracles; and the sailors helping in countless ways? Such men and women can only come from a nation that remains true to the ideals of our Founding Fathers.

I also met with families and friends of those who lost their lives. I share their sorrow, and they have my prayers, as I know they have yours. These brave men protected our heritage of liberty. We must carry on. I believe we can and will. The spirit and patriotism that made America great is alive and well.

There was a brief ceremony in a hospital ward of Fort Bragg, North Carolina, last week that showed what I’m talking about. News photographers were taking pictures of soldiers who had just been awarded Purple Hearts and other decorations for valor. One wounded soldier, Private First Class Timothy Romick of the First Battalion, 75th Rangers, wearing a Purple Heart and a Combat Infantry Badge on his pajamas, interrupted the photographers. He said, “Wait a minute.” And he pulled out a small American flag. This young Army ranger put the flag above his decorations. And then he said, “Okay. You can take your pictures now, because this is what I’m proudest of.”

Each time our nation has called upon our citizens to serve, the best have come forward. Words cannot express our gratitude and admiration. But we can and should take the opportunity on this Veterans Day to remember their gift to us. When you see one of our young men and women in uniform on the street or someplace, how about a smiling “hello” and, maybe, a “thank you.”

Veterans know better than anyone else the price of freedom, for they’ve suffered the scars of war. We can offer them no better tribute than to protect what they have won for us. That is our duty. They have never let America down. We will not let them down.

Until next week, thanks for listening, and God bless you.