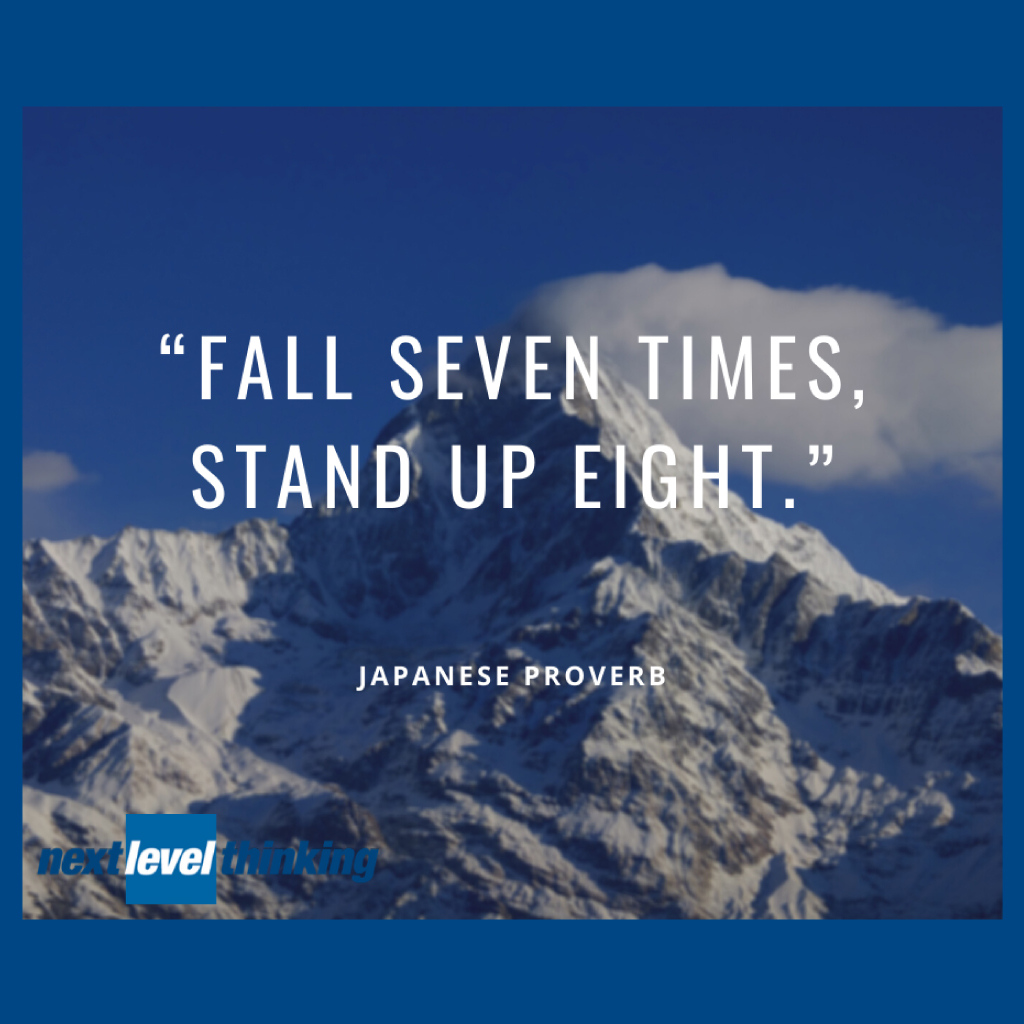 “Fall seven times, stand up eight.” — Japanese Proverb Japanese culture and ways of thinking can not be adequately addressed in a short space, but this Japanese proverb reflects an important and shared ideal: “Nana korobi ya oki” (literally: seven falls, eight getting up) means fall down seven times and get up eight. This speaks […] 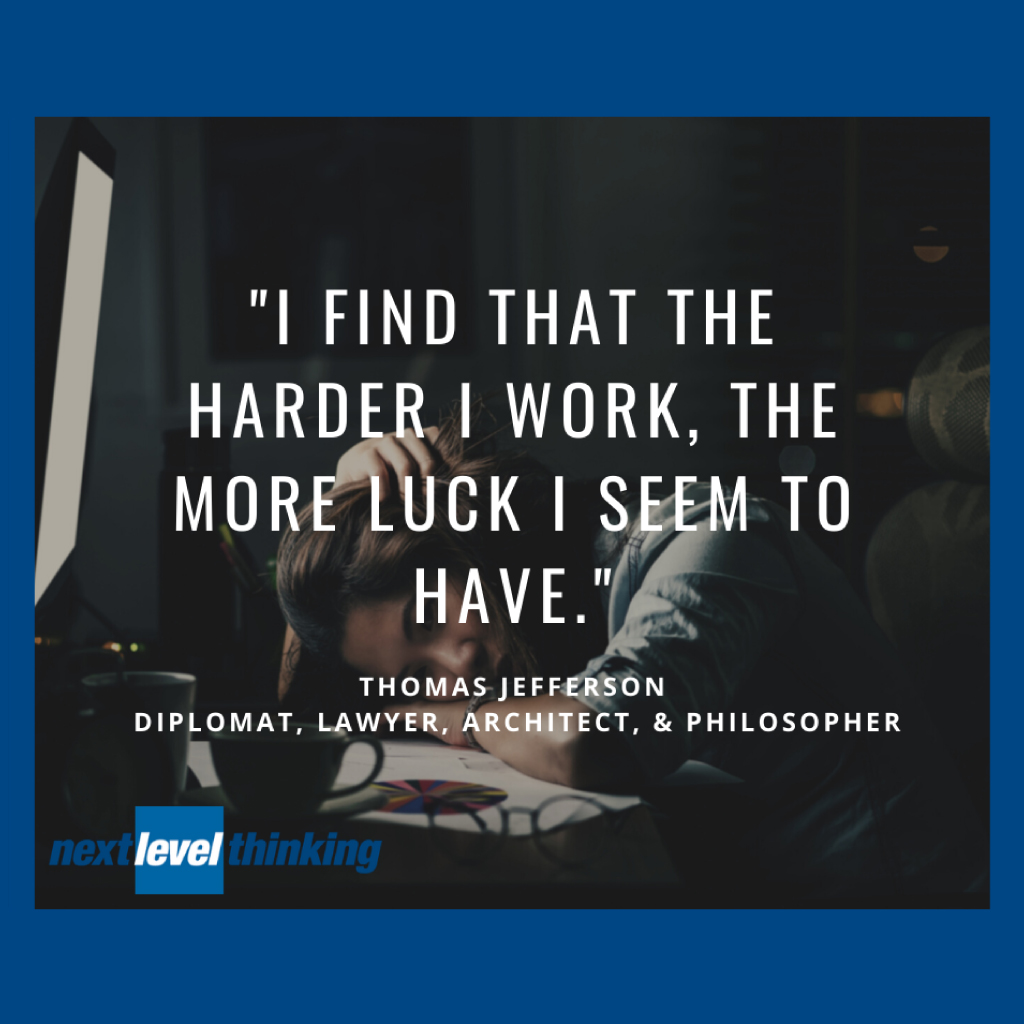 “I find that the harder I work, the more luck I seem to have.” — Thomas Jefferson, Diplomat, Lawyer, Architect, & Philosopher Thomas Jefferson (April 13, 1743[a] – July 4, 1826) was an American statesman, diplomat, lawyer, architect, philosopher, and Founding Father who served as the third president of the United States from 1801 to 1809. He had previously served as the […]

Wish it Were Easier 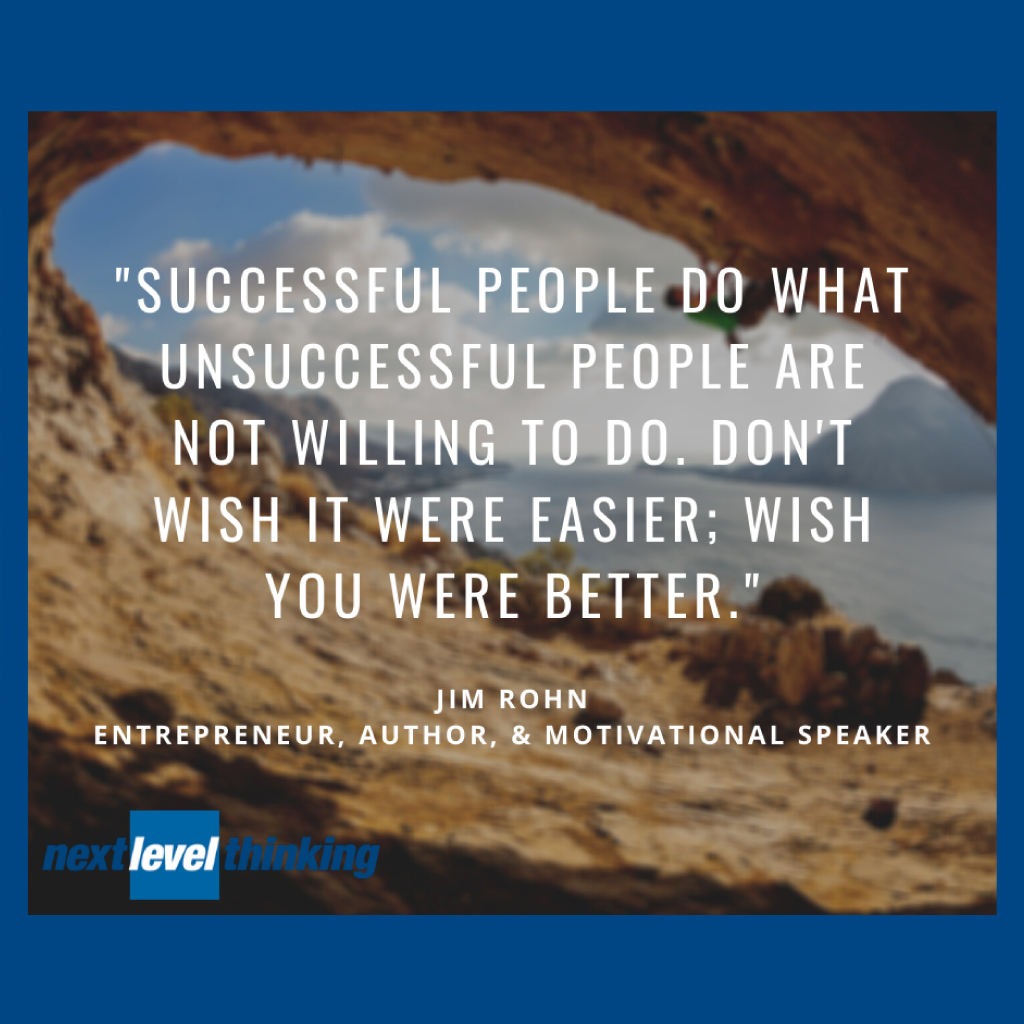 “Successful people do what unsuccessful people are not willing to do. Don’t wish it were easier; wish you were better.” — Jim Rohn, Entrepreneur, Author, & Motivational speaker Emanuel James Rohn (September 17, 1930 – December 5, 2009) professionally known as Jim Rohn, was an American entrepreneur, author and motivational speaker. Rohn left college after just one year[2] and started his professional life by working […] 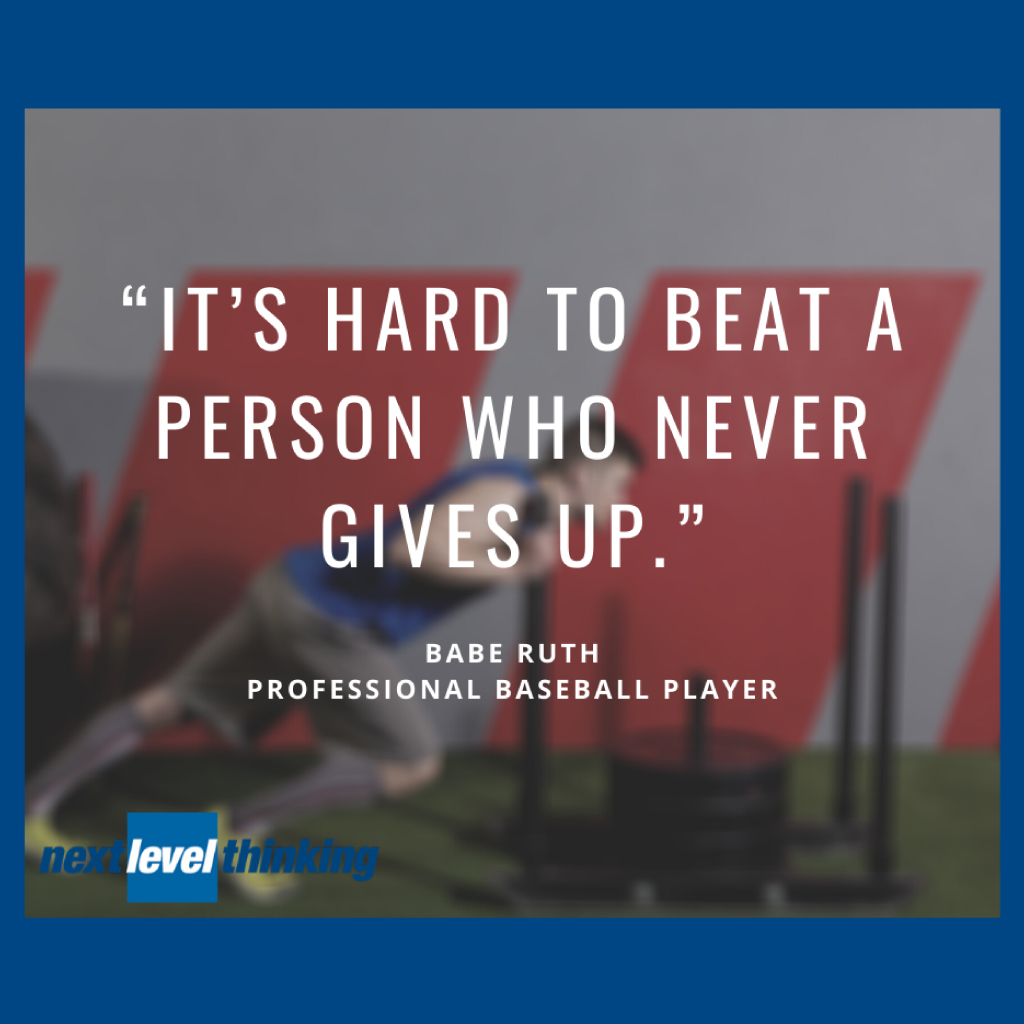 “It’s hard to beat a person who never gives up.” — Babe Ruth, Professional Baseball player George Herman “Babe” Ruth Jr. (February 6, 1895 – August 16, 1948) was an American professional baseball player whose career in Major League Baseball (MLB) spanned 22 seasons, from 1914 through 1935. Nicknamed “The Bambino” and “The Sultan of Swat“, he began his MLB career as a star […] 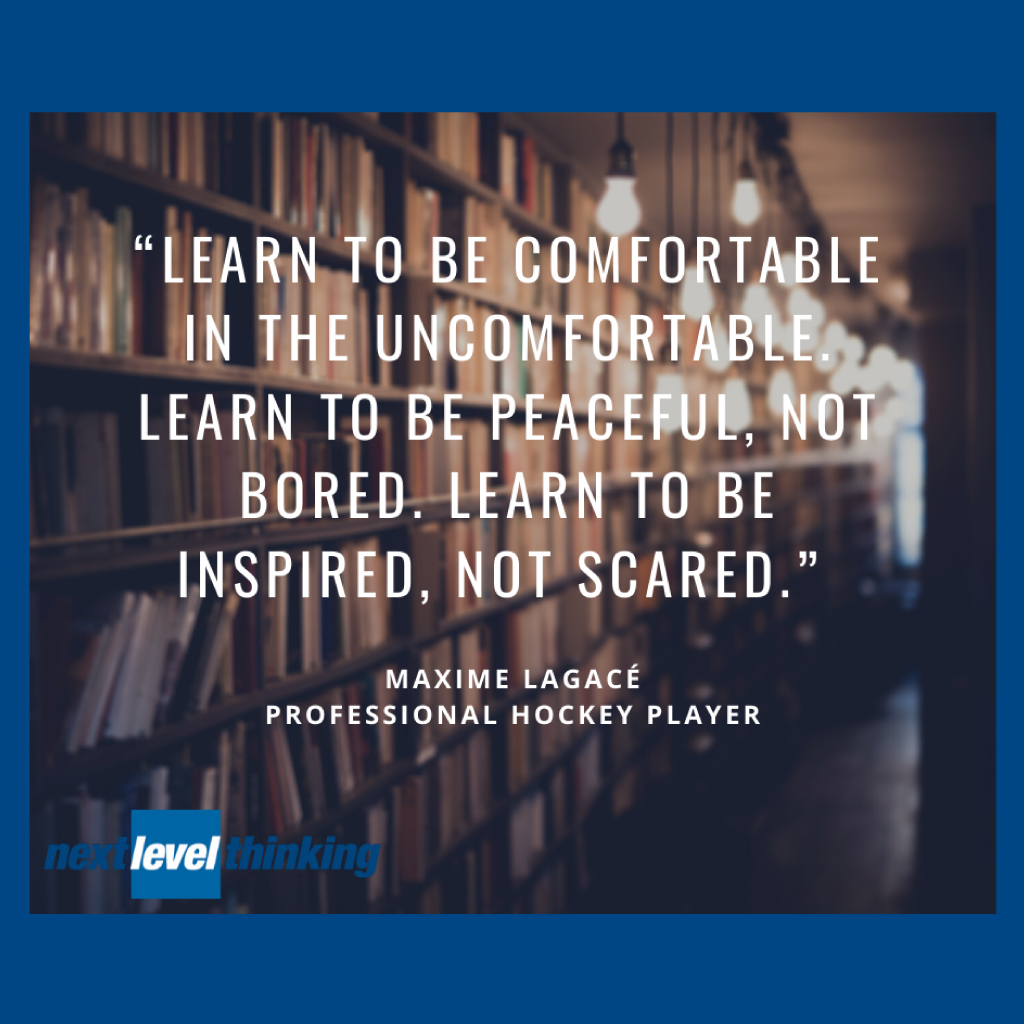 “Learn to be comfortable in the uncomfortable. Learn to be peaceful, not bored. Learn to be inspired, not scared.” — Maxime Lagacé, Professional Hockey player Maxime Lagacé (born January 12, 1993) is a Canadian professional ice hockey goaltender who is currently playing with the Providence Bruins of the American Hockey League (AHL) while under contract with the Boston Bruins of the National Hockey League (NHL). Lagacé began his junior years with the Quebec […] 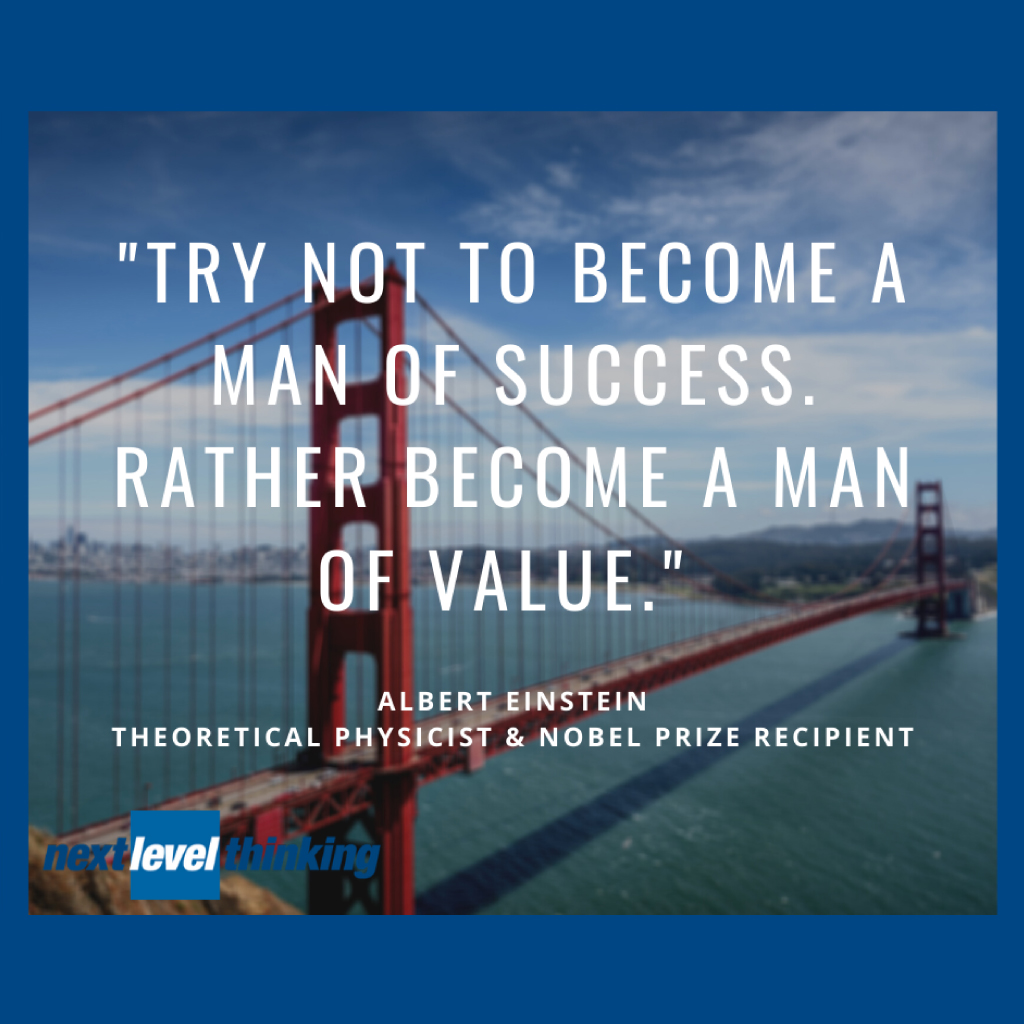 “Try not to become a man of success. Rather become a man of value.” — Albert Einstein, Theoretical physicist & Nobel Prize recipient Albert Einstein (/ˈaɪnstaɪn/ EYEN-styne;[4] German: [ˈalbɛʁt ˈʔaɪnʃtaɪn] (listen); 14 March 1879 – 18 April 1955) was a German-born theoretical physicist[5] who developed the theory of relativity, one of the two pillars of modern physics (alongside quantum mechanics).[3][6]:274 His work is also known […] 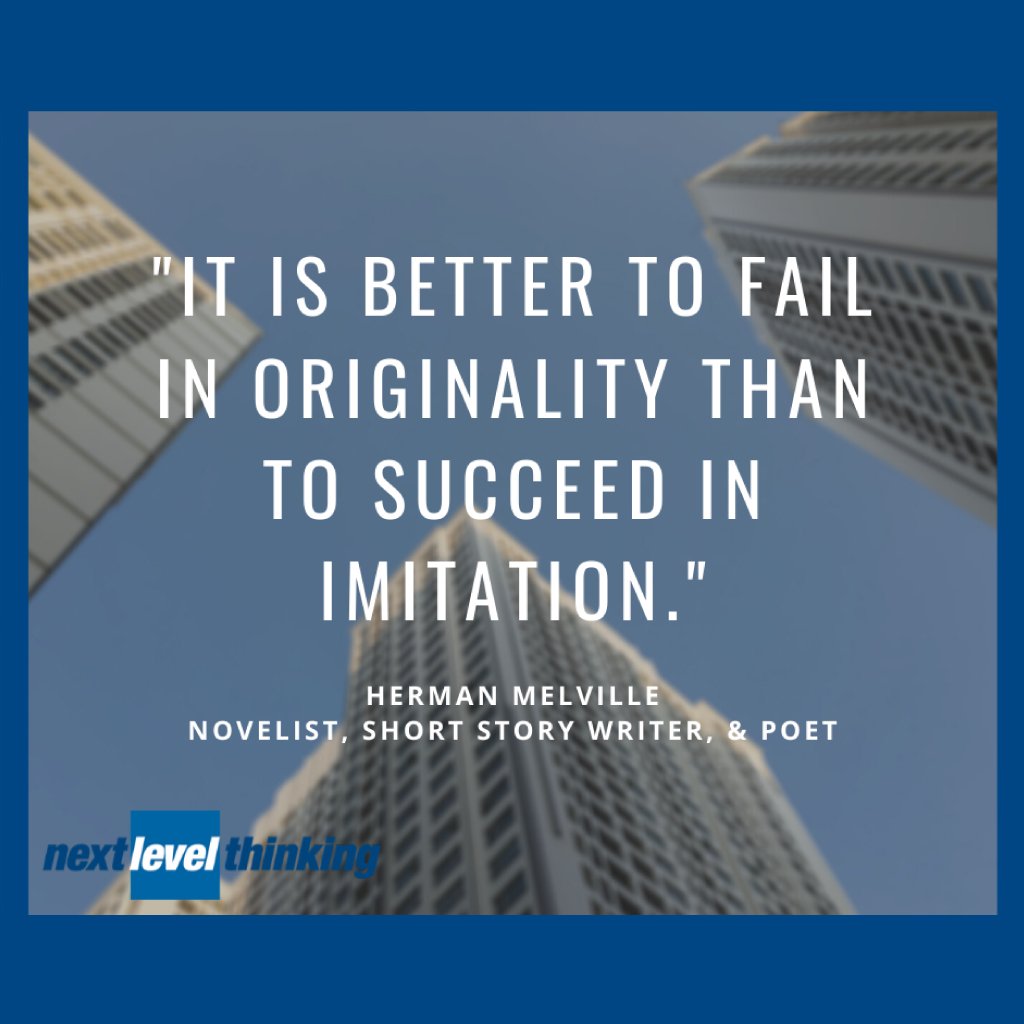 “It is better to fail in originality than to succeed in imitation.” — Herman Melville, novelist, short story writer, & poet Herman Melville (born Melvill;[a] August 1, 1819 – September 28, 1891) was an American novelist, short story writer and poet of the American Renaissance period. Among his best-known works are Moby-Dick (1851), Typee (1846), a romanticized account of his experiences in Polynesia, and Billy Budd, […]

Go for the Great 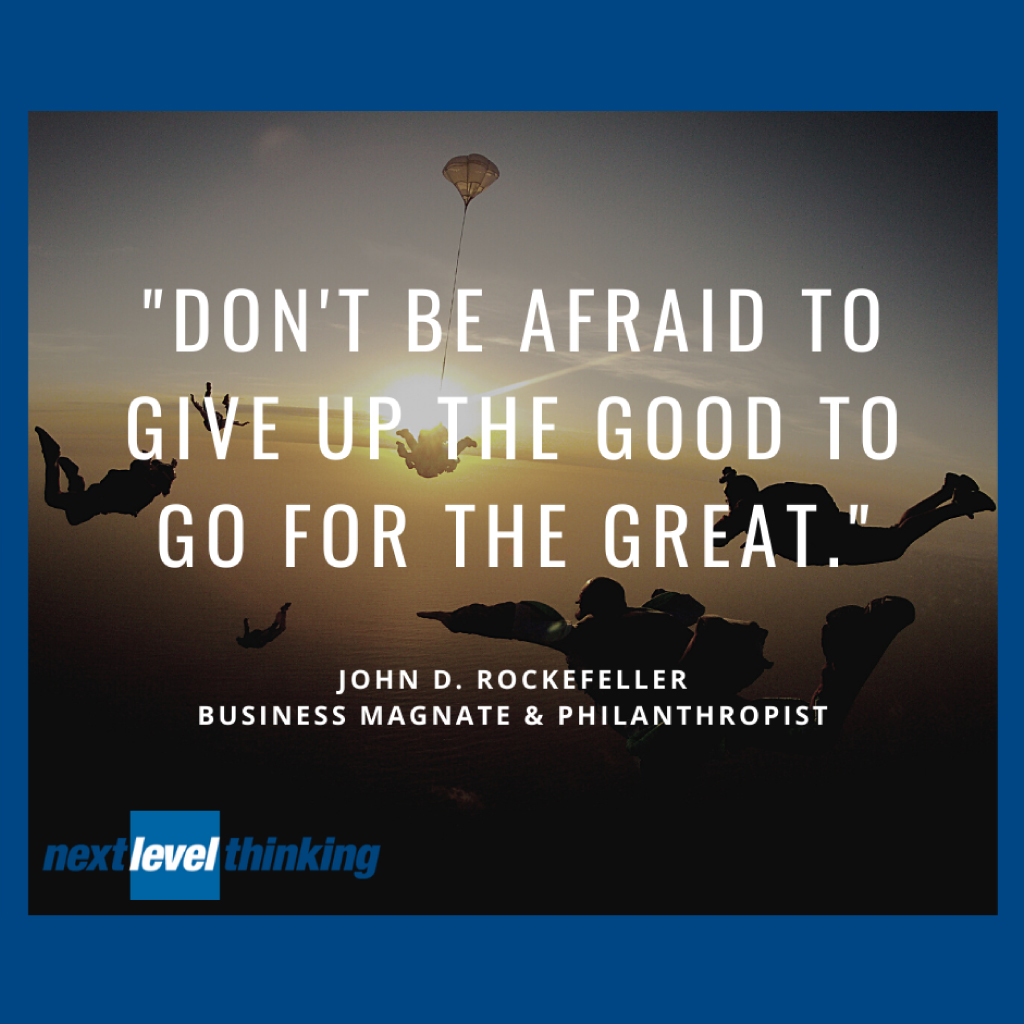 Have a great Labor Day Weekend! 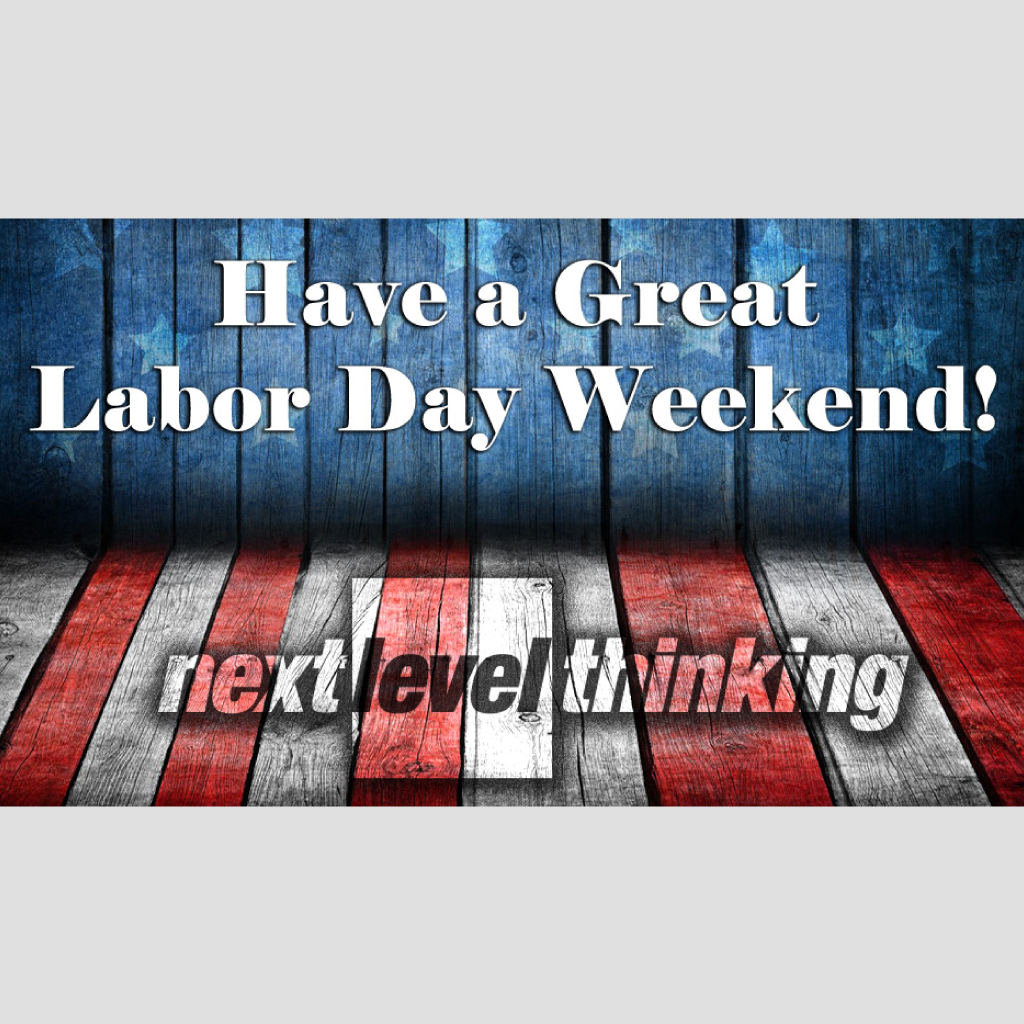 1. The idea first became public in 1882. In September 1882, the unions of New York City decided to have a parade to celebrate their members being in unions, and to show support for all unions. At least 20,000 people were there, and the workers had to give up a day’s pay to attend. There […] 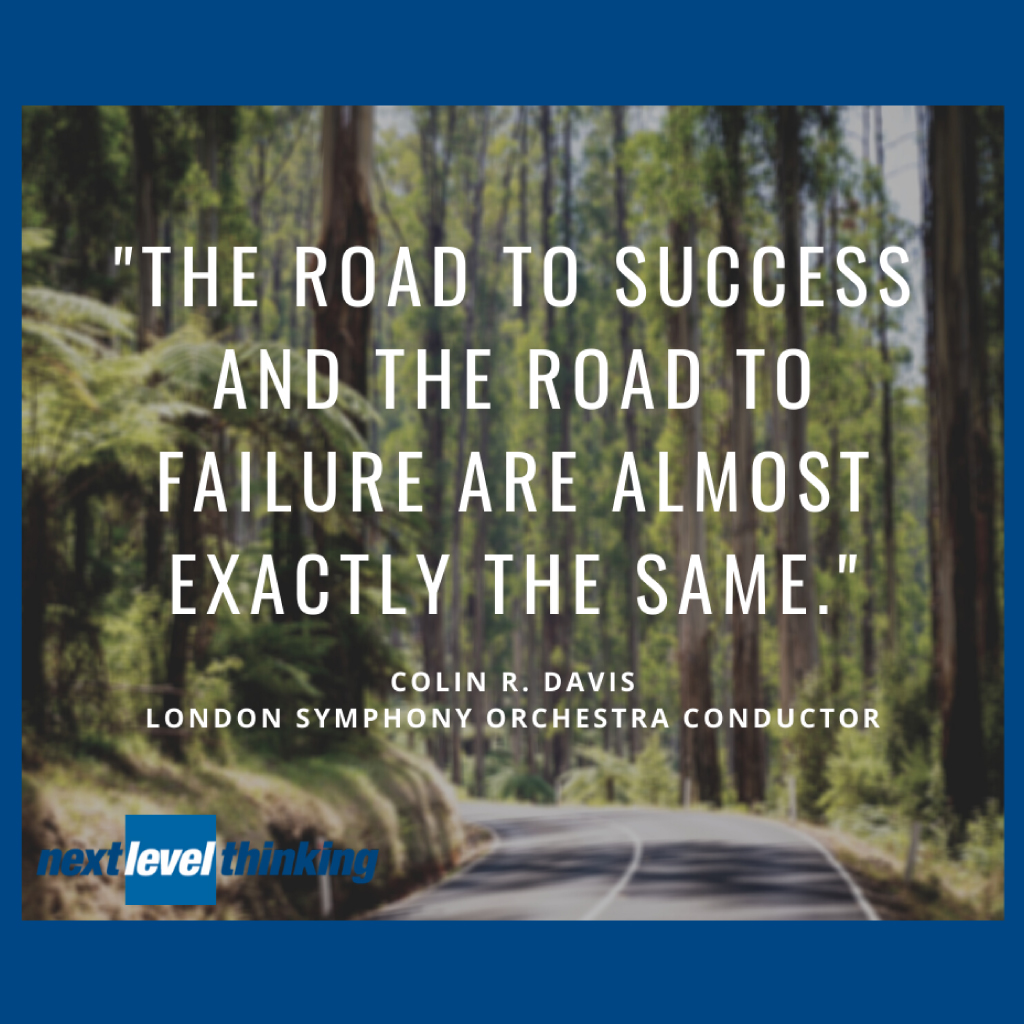