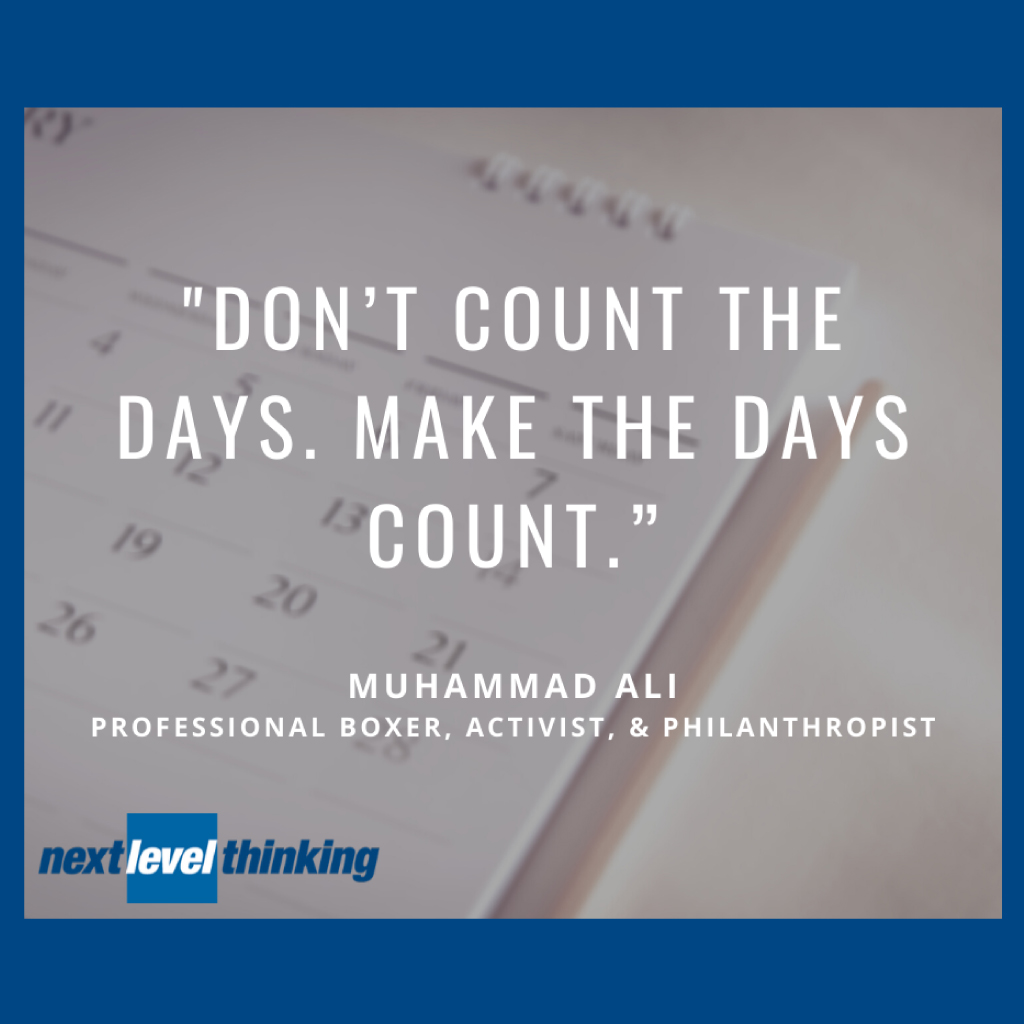 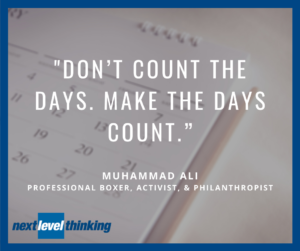 Muhammad Ali born Cassius Marcellus Clay Jr.; January 17, 1942  was an American professional boxer, activist, and philanthropist. Nicknamed “The Greatest”, he is widely regarded as one of the most significant and celebrated sports figures of the 20th century and as one of the greatest boxers of all time.

This is just one of many Muhammad Ali quotes. For 29 more of his most popular quotes, head over to USA Today.