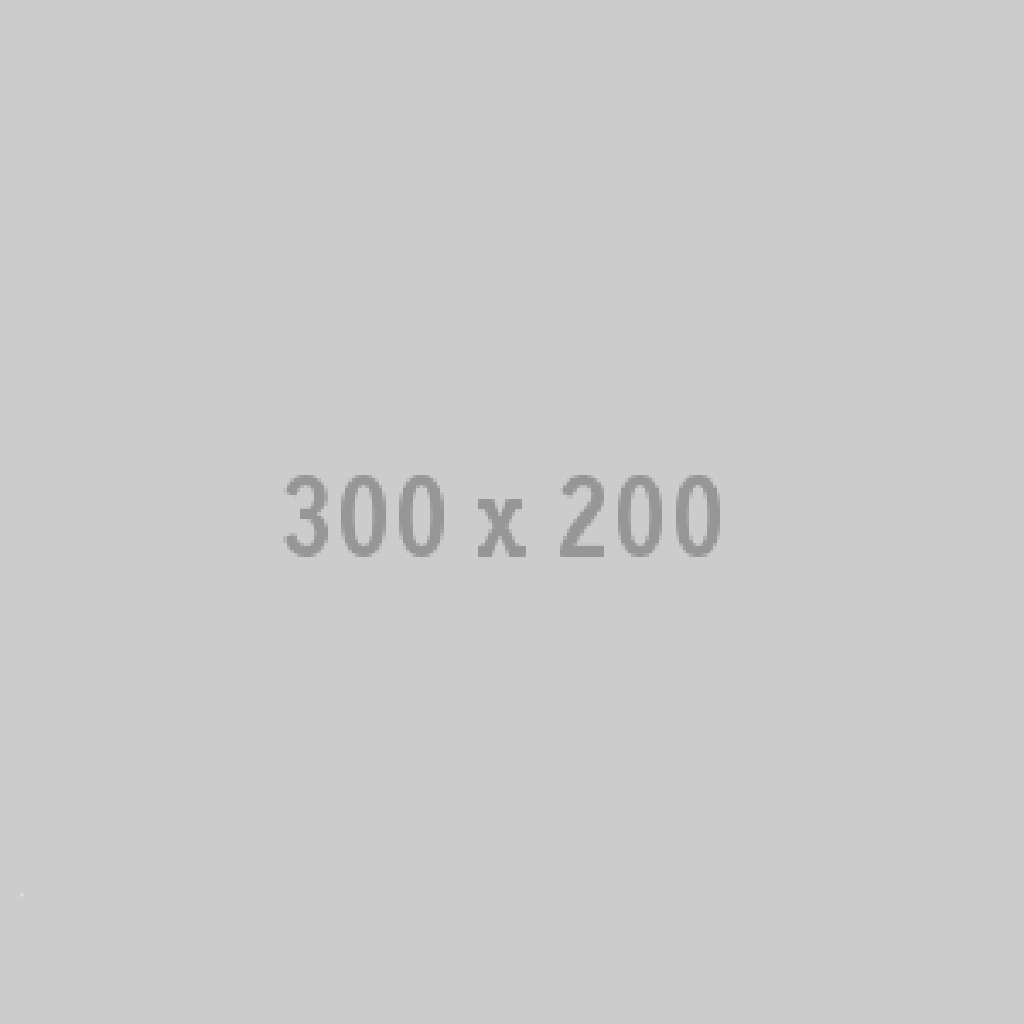 Interest in the company’s services is high in part because of their phenomenal results with The Gulf Coast Regional Blood Center. The Blood Center has seen a spike in donations in the year and a half since NextLevel Thinking developed and rolled out the Commit for Life program.

First, NextLevel Thinking cofounders Eric Poerschke and Kirk Loudon addressed the initial problem, why aren’t more people donating blood? Research showed that people feared the needles used to draw blood. They then concentrated on the Blood Center’s marketing materials and moved from a blood business focus to a life business focus showing those patients that are positively impacted by blood donations.

“It was easy to see where we needed to make some changes immediately,” says Loudon. “We knew we needed to move away from the needle image and attract potential donor’s attention on all the positives of giving blood.”

The Commit for Life Program was born and blood donations have been increasing ever since.

With their slam dunk for The Gulf Coast Regional Blood Center, NextLevel Thinking has been approached by other blood banks and blood centers about upping their donations.

“We’re very strategic about the way we approach our client’s business,” says Poerschke.

Poerschke, a former Arkansas Razorback basketball player, always knew that he would run his own business. For a while though, he wasn’t sure what that business would be. He studied finance in college, worked in that industry for a while, then decided that was just not his passion. He went to graduate school at the C. T. Bauer College of Business at the University of Houston and tried to figure out how he could merge his interests in psychology with his business strategy background. Marketing relies on and plays off psychology and he found his niche.

“I started looking at the consulting field and it all came together for me,” says Poerschke. He joined Anderson Consulting and got into the strategic side of their business. He then joined Loudon at Brand Imagination, an advertising firm. There the concept for NextLevel Thinking was born. They figured that combining both their skills sets would prove to be a successful move. And it has been.

Poerschke, the namesake of the E.J. Poerschke Mr. Razorback award, is pleased with the success of NextLevel Thinking and has great visions for the future. The Poerschke award was created by former head coach Nolan Richardson in recognition of athletic and academic excellence in the true spirit of the Razorback tradition.

“We feel like our combination of strategic and creative excellence is just the right blend to help those organizations that really want to separate themselves from their competition,” says Poerschke.

To learn more about NextLevel Thinking, go to their website at www.yournextlevel.cc.