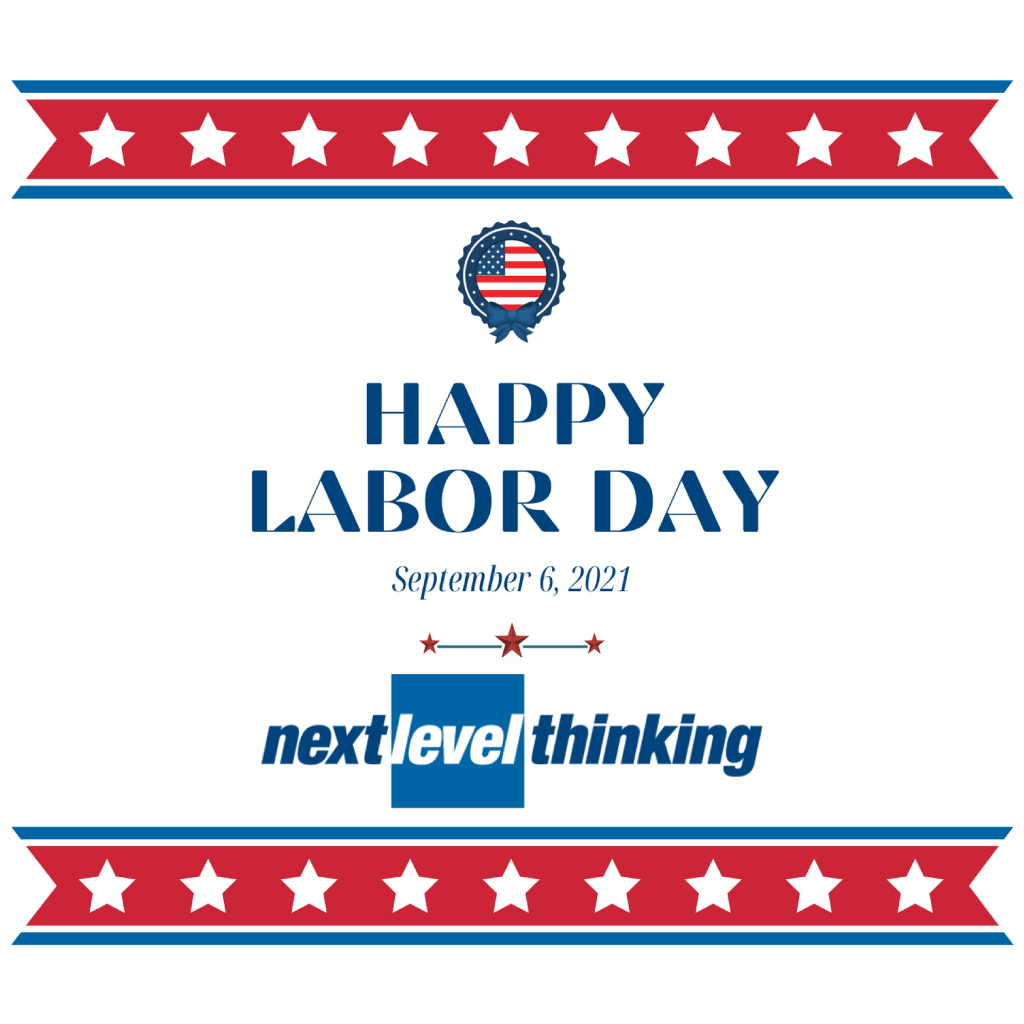 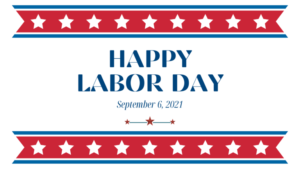 1. The idea first became public in 1882. In September 1882, the unions of New York City decided to have a parade to celebrate their members being in unions, and to show support for all unions. At least 20,000 people were there, and the workers had to give up a day’s pay to attend. There was also a lot of beer involved in the event.

2. The New York parade inspired other unions. Other regions started having parades, and by 1887, Oregon, Massachusetts, New York, New Jersey, and Colorado made Labor Day a state holiday.

3. How did the Haymarket Affair influence Labor Day? On May 4, 1886, a bomb exploded at a union rally in Chicago’s Haymarket Square, which led to violence that killed seven police officers and four others. The incident also led to May 1 being celebrated in most nations as Workers Day. The U.S. government chose Labor Day instead to avoid a celebration on May 1 and New York’s unions had already picked the first Monday in September for their holiday.

4. Two people with similar names are credited with that first New York City event. Matthew Maguire, a machinist, and Peter McGuire, a carpenter, have been linked to the 1882 parade. The men were from rival unions; in 2011, Linda Stinson, a former U.S. Department of Labor’s historian, said she didn’t know which man should be credited – partially because people over the years confused them because of their similar-sounding names.

5. Grover Cleveland helped make Labor Day a national holiday. After violence related to the Pullman railroad strike, President Cleveland and lawmakers in Washington wanted a federal holiday to celebrate labor – and not a holiday celebrated on May 1. Cleveland signed an act in 1894 establishing the federal holiday; most states had already passed laws establishing a Labor Day holiday by that point. Sen. James Henderson Kyle of South Dakota introduced S. 730 to make Labor Day a federal legal holiday on the first Monday of September. It was approved on June 28, 1894.

6. The holiday has evolved over the years. In the late 19th century, celebrations focused on parades in urban areas. Now the holiday is a celebration that honors organized labor with fewer parades, and more activities. It also marks the perceived end of the summer season.

7. Can you wear white after Labor Day? This old tradition goes back to the late Victorian era, where it was a fashion faux pas to wear any white clothing after the summer officially ended on Labor Day. The tradition isn’t really followed anymore. EmilyPost.com explains the logic behind the fashion trend – white indicated you were still in vacation mode at your summer cottage.

9. How many people are union members today? According to the Bureau of Labor Statistics, there were 14.8 million union members in the workforce in 2017. There were 17.7 million in 1983.

10. What is the biggest union today? The National Education Association has about 3 million people who are members, including inactive and lifetime members.