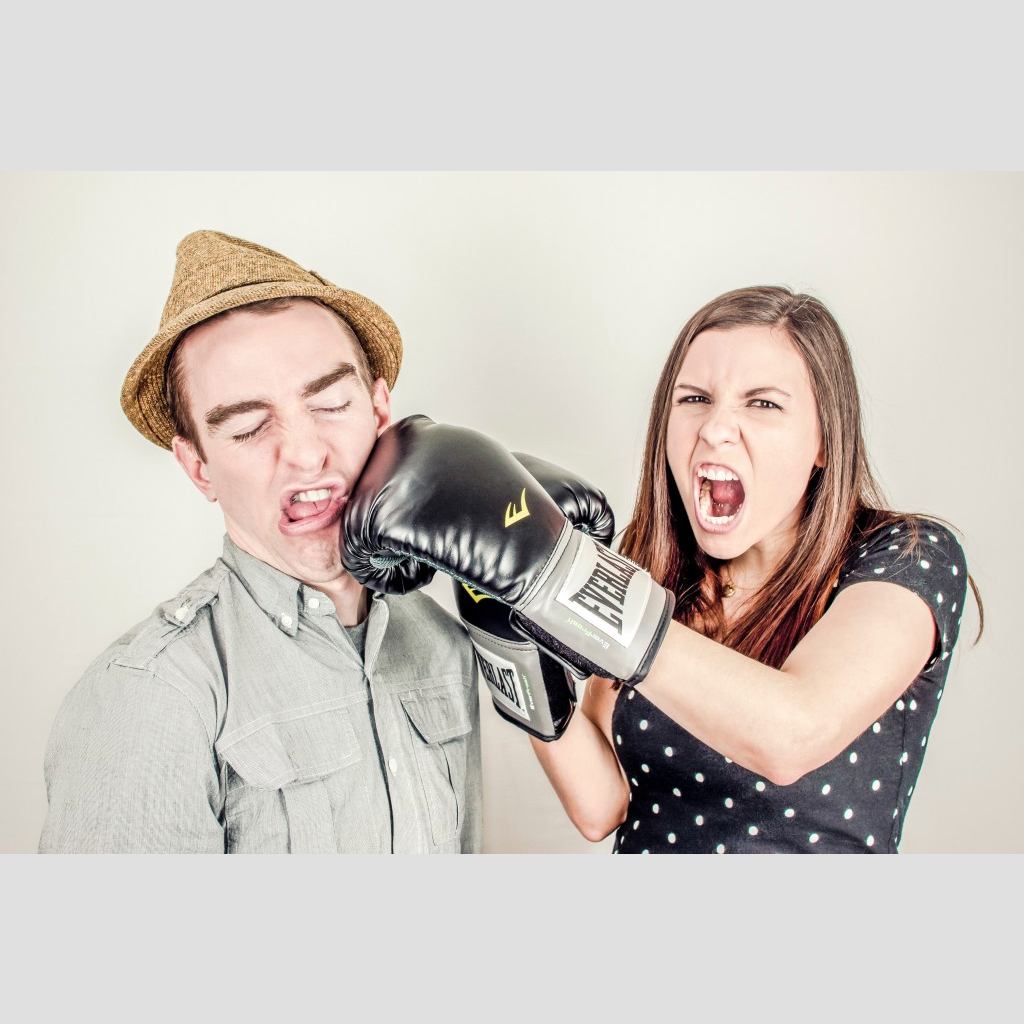 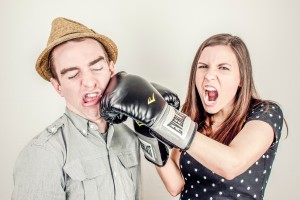 It is certainly okay to disagree.  Dudley Field Malone said, “I have never in my life learned anything from any man who agreed with me.”

Dudley Field Malone was an American attorney, politician, liberal activist, and actor. Malone is best remembered as one of the most prominent liberal attorneys in the United States during the decade of the 1920s and for his unsuccessful 1920 campaign for Governor of New York.

He was the son of William C. Malone of New York City, a Tammany Hall Democratic official, and Rose (née McKenny) Malone. He graduated from the College of St. Francis Xavier in 1903 and studied law at Fordham University.

He became a lawyer, and also became active in the Democratic Party in New York, in the reform faction opposed to the Tammany Hall organization. In 1912, he helped organize Woodrow Wilson‘s successful primary and general election campaign for President.

When Wilson took office in 1913, he rewarded Malone by appointing him Third Assistant Secretary of State. Later in 1913, Wilson appointed him Collector of the Port of New York, an important patronage position. As Collector, Malone resisted all efforts by Tammany to use the Collector’s office for patronage. He served as Collector until 1917, when he resigned.

Malone broke decisively with the Wilson administration in the Fall of 1917, publicly endorsing anti-war Socialist Morris Hillquit for Mayor of New York.   Although not a member of the Socialist Party of America himself, Malone found Hillquit’s call for an expeditious end to the European war to be compelling.

Malone had become an advocate of women’s suffrage, and resigned to protest Wilson’s failure to take up that issue or support a Woman Suffrage Amendment to the Constitution. In 1918, he won the release of a group of suffragettes who had been jailed for anti-Wilson “silent sentinel” demonstrations led by Alice Paul. Malone successfully appealed their convictions for “unlawful assembly” for “obstructing the sidewalk” in front of the White House.

In 1920, Malone ran for Governor of New York as the candidate of the newly organized Farmer-Labor Party. In the 1920 election, he got only 69,908 votes out of over 2.8 million cast. From 1920 on, he devoted himself to his law practice, specializing in international divorce cases of wealthy individuals. He established a branch office in Paris.